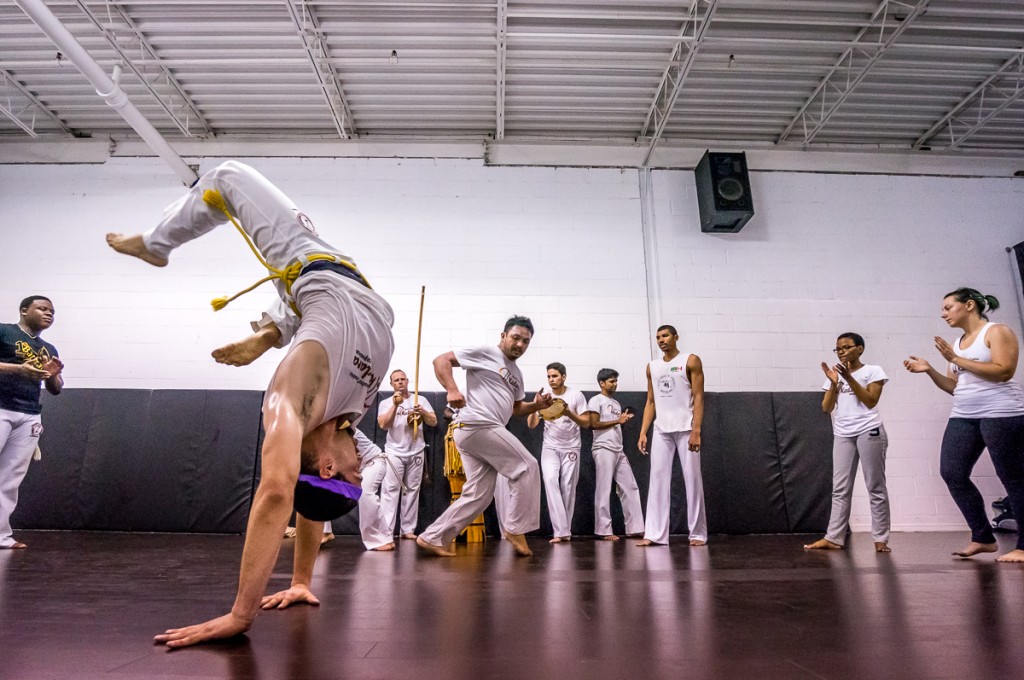 The following is a list of Capoeira terms and definitions. We use these terms in class for students to get more involved in to Brazilian culture.